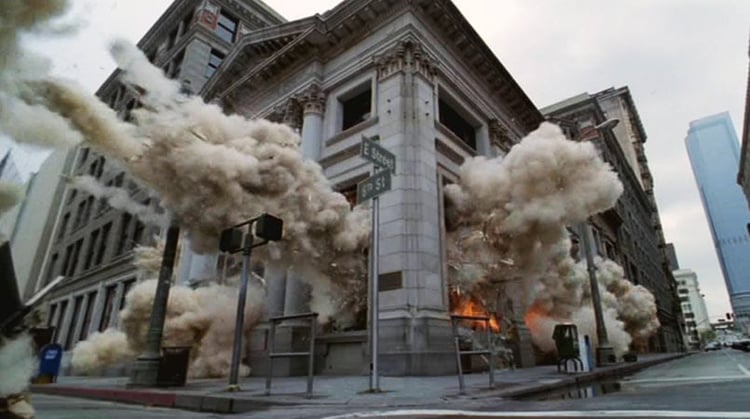 Banks have faced an over 900% increase in data breaches, and the reason why requires a major shift in thinking on how to address data security! 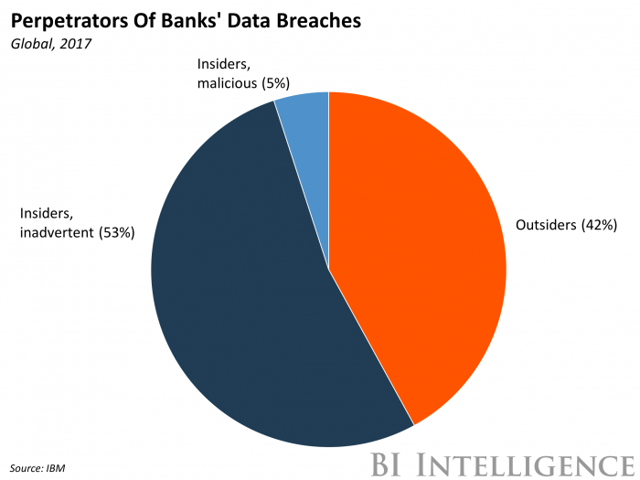 The fact that over half of all data breaches are caused by employees points up the need for companies to make systemic and cultural changes to beef up their own internal security systems – just focusing on external attackers is not enough.

Read more at Bank data breaches are up, and it's an insider job